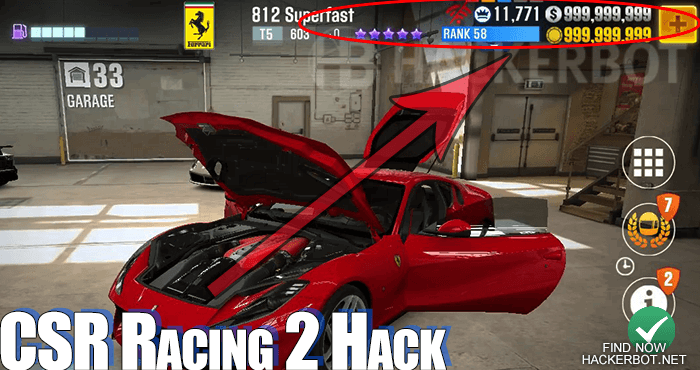 A CRS Racing 2 Hack is any modification, app, software, method or other means for players of CSRR2 to gain unfair advantages, cheat, get more free Gold (gems), Cash / Money, rare cars, free crates, in-game purchases and other goodies. – While there are many different methods of cheating in the game, hacks and generators for unlimited free gold, money and car unlocks do not exist and are always fake.

The best way to use hacks in CSR Racing 2 it the use of modded apps: Modded APKs on Android and iOS game app mods for iOS users. These modified versions of CSR Racing 2 come with cheats coded directly into the game, allowing the user to simply download the hack, install it instead of the original game and play to use the awesome integrated cheating features directly. The possibilities of what features can be enabled when using a working CSR Racing 2 Hack are quite diverse: Speedhacks, Unlimited Gold and Cash Hacks, Car Unlockers, auto shift, free keys and a lot more may be possible depending on the version of the game, your operating system (Android or iOS) and other factors. However, the most powerful hacks, such as unlimited gold and money, will most likely get patched by the developers. Hacks can also be activated in CSR Racing 2 using memory editor game hacking tools, but that is a more complicated process than simply downloading a premade mod. Find the latest and best hack downloads for your mobile games here. 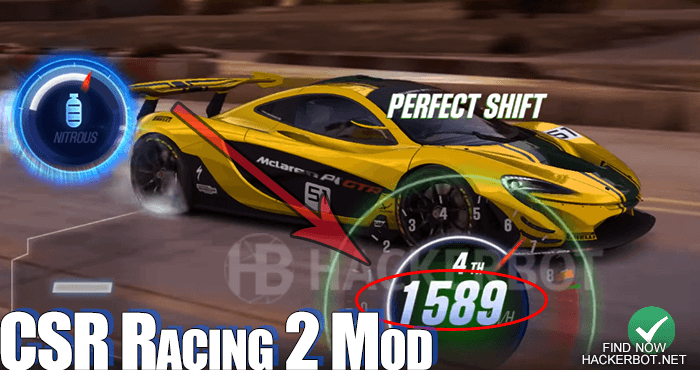 Bots of auto play apps are programs that can run on your mobile device or on an emulator that are able to play CSR Racing 2 automatically, allowing you to enjoy your good life while bot automatically completes races, events, live races, daily cups, challenges, farms cash and free gold to unlock more cars, fusion parts, stage 6 upgrades and so on. Essentially, a quality CSR Racing 2 bot can save you a lot of time that you would otherwise spend farming the game for the cars and parts you want. – The only downside of using a bot is that they are quite difficult to set up and can usually not simply be downloaded online. The best way to go about setting up a bot to auto collect rewards from rare imports ect is to use an emulator. You can find a complete tutorial on how to set up your won CSR Racing 2 macro script right here.  While using macros is arguably the best way to get more gold and cash passively that exists, many people are looking for a gold hack or cash hack for CSR Racing 2 that sadly does not exist at all. 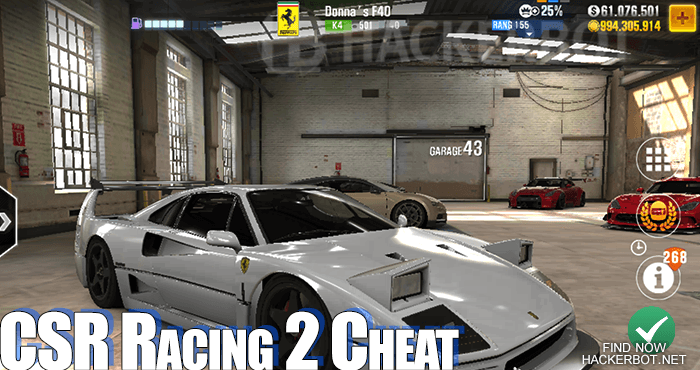 Mods are builds of the original CSR Racing 2 game download that have been modified or hacked to include features that allow the user to activate awesome cheats in the game. These mods are quite hard to create and only the best programmers in the game hacking business are able to create such hacks in a reasonable amount of time. – While mods are extremely easy to use, usually quite powerful and can simply be downloaded, installed and used right away, they are usually outdated with the next update that the CSR Racing 2 game app receives, making finding a working version quite a task at any time. For this reason we do recommend that you use our Cheats Finder Tool and keep returning often to find working mods and mod menus for CSR Racing 2 when they are released.

Mod menus are an even greater version of the CSR Racing 2 Mod for Android / iOS that allows the player to open up a dedicated cheats menu to toggle, configure and customize the hack features included in the mod menus at any time. – This is without a doubt the most luxorious and best hack available for CSR Racing 2 in 2019 and 2020. 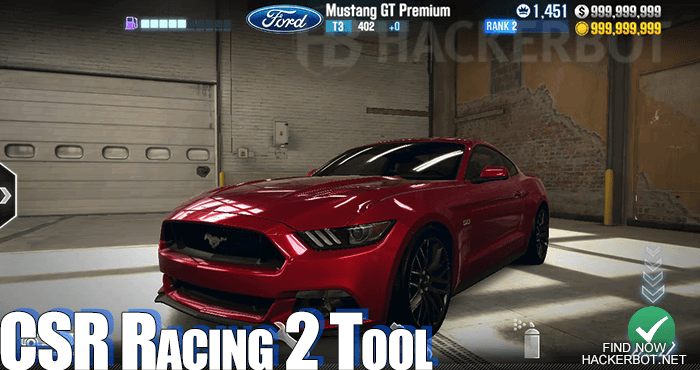 When it comes to the best device or operating system to use to cheat in CSR Racing 2 your main choices are of course Android and iOS. While using hacks and tools is certainly possible on both operating systems and mobile devices, Android is more likely to offer you working mods at any particular time, since the game hacking community of the Android platform is simply bigger and more active than on iOS. – This is mainly due to developer tools and emulators being more readily available for Android apps as opposed to iOS apps, which makes creating mods for CSR Racing 2 and offering them for free download a lot easier.

However, there are still game hacking tools available for both Android and iOS for those that are for some reason unable to find working mods and hacks at any given time. Please only use such modding tools on a secondary account to avoid getting your main account banned from the game. Only is a tutorial and tool 100% work for you, use them on your actual account. To find the latest hacks for any mobile game on Android or iOS, go to our find hacks section.