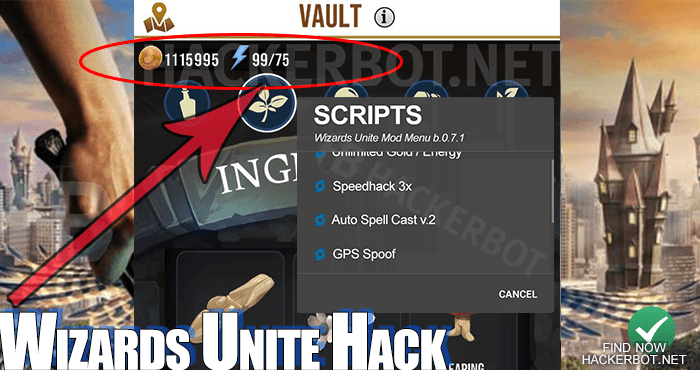 Any modification to Wizards Unite that allows the user to cheat, gain great advantages over others, farm more gold, EXP, spell energy, shards ect, do more damage, cast spells better is referred to as a ‘hack’. The most popular kind of hack are mods, modified releases of the Wizards Unite game app that come with cheating features coded directly into the game. On both Android and iOS is possible to download and install hacks for Wizards Unite with relative ease. All one has to do is find a working mod or hack, download it, install it, uninstall the original game, start up the modded game, connect to one’s account and play the game with advanced options and scripts available for use.

There are a whole lot of different ways to implement hacks into mobile games like Harry Potter Wizards unite, but the most popular ones are mods, mod menus, then the use of game hacking tools like memory editors and lastly GPS spoofing and emulators in this particular case of a game that uses location and GPS data to place you in its world. To find working hacks for Wizards Unite, we recommend using this awesome tool to find the latest working releases for the current version of the game. 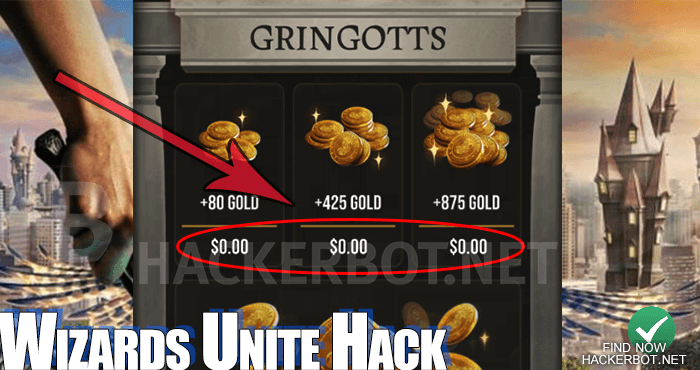 The rise of game apps that use your location to place you in their worlds has also given rise to GPS spoofing and Fake GPS data apps that emulate GPS data, allowing you to go anywhere, move any distance at any speed, teleport and play the game from the comfort of your own home without having to see the sun, meet people or even get out of your chair. – Faking GPS location using apps works very well for cheating in games like Harry Potter Wizards Unite, Pokemon Go and similar apps and games on both Android and iOS, though installing and getting the required apps to work will be a LOT easier on Android than iOS.

Fake GPS apps are undoubtedly the most powerful hack available to use in Wizards Unbite at the moment, since they allow you to go anywhere, get lots of resources through inns and fortresses, farm Foundables, fight Confoundables, farm almost unlimited XP, daily quests, runestones, ingredients, shards, complete your registry easily, level up your professions and so on. However, Niantic has become quite adept at banning people using fake GPS data, so try this on a 2nd account first before doing it on your main account. 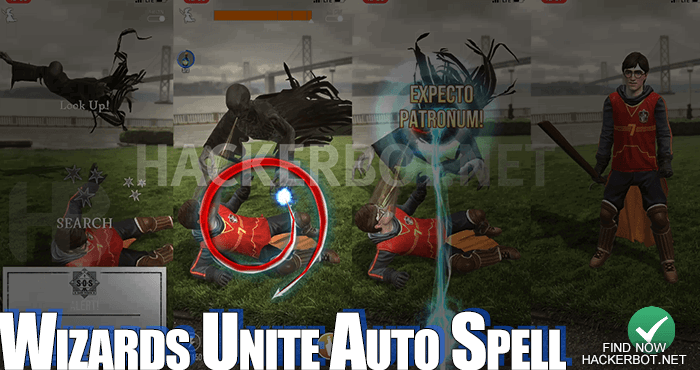 One of the most fun and key game mechanics of Harry Potter Wizards Unite is quite obviously the spell casting or line tracing you need to do to get Fundables and defeat Confoundables in order to progress, farm and level up in the game. – This is where another powerful hack is automated spellcasting scripts and macros that are able to recognize spell pattern, trace the lines quickly, accurately and fully automatically, leaving no space for human error or inaccuracies, giving you masterful spell casts always, maximizing your DPS / damage output and making four farming for Gold, XP, Silver Keys and other resources a lot faster, easier and more enjoyable. Just like automated ball throwing bots were a thing is past Niantic games, automated spell tracing hacks will be very extremely powerful and sought-after in Wizards Unite for sure. If you are looking for the latest and best cheats to use in Wizards Unite, use our Finder Tool to find legitimate and working downloads. 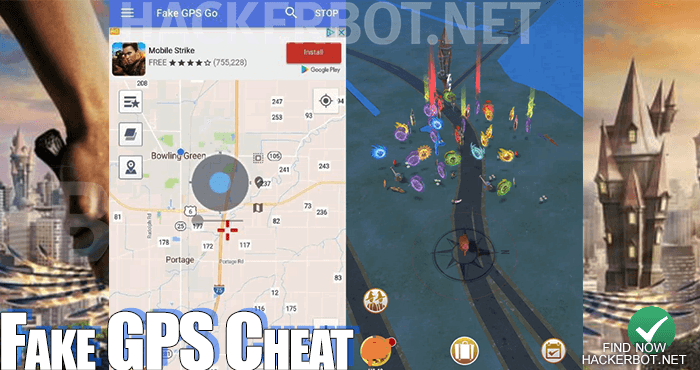 As was already touched on, mods are modified, edited versions of the game app for Wizards United that have been tinkered with in order to give the user advanced functionality right out of the box after installing and starting the manipulated version of the game. Such mods come as modded APK files on Android and as modded IPA files on iOS and can usually simply be downloaded and installed. Mods are generally considered the best kind of hack for mobile games out there and that may include Harry Potter wizards Unite as well, even though GPS hacks are quite powerful as well when it comes to making the game easier, giving you lots of free gold / coins and resources and other advantages over other players.

Mod Menus for Wizards Unite are an advanced and more sophisticated form of the standard mod in that they always come with multiple cheating / trainer options, a menu that allows you to customize the cheat and turn individual hack options on and off and sometimes even automated updates, making the search for updated mod versions a thing of the past which is extremely convenient for people that want to use this particular kind of tool. Overall mobile game modding is great, easy to use, but not easy for developers to create, so thank the developers and modders if you ever get a working download in order to at least give them some praise for the great work they do usually for free.

Wizards Unite is an online game by Niantic and the tricky thing about online multiplayer games is that they store all important character and account data on the online game servers that cannot be modded or hacked using any means, tools, generators or similar software. So hacks for spell energy, gold / coins, XP, shards, unlimited money damage, health (god mode) and similar overpowered cheats are simply impossible to achieve, no matter how nice it would be and how awesome it were if that was not the case. People claiming otherwise are probably trying to bait you into a Human Verification Survey scam and should not be trusted under any circumstances.