Gaming Console Game Hacks are potentially possible on all consoles, but are much easier to use on consoles that have been hacked or can be emulated, as this will allow for running unsigned / unauthorized code and apps. Outside of that, modded controllers are the universal game hack for any console game. 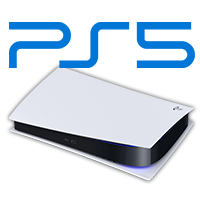 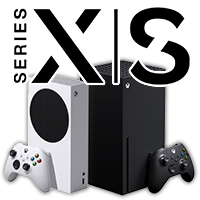 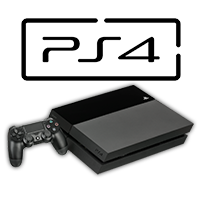 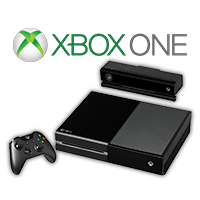 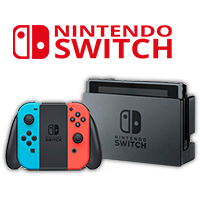 Important: There are NO hacks for consoles that that only require the user to put in a USB stick. Don’t let the scammers fool you. Hacking the consoles OS / firmware is required (Jailbreaking). Also custom hardware is required.